Skip to Main Content
Selling quality soft cast bullets since January, 2003!
This is NOT loaded ammunition - only the bullet (the projectile).
Orders are shipping on time  - typically within a week!
ALL Products proudly made in the U.S.A.! 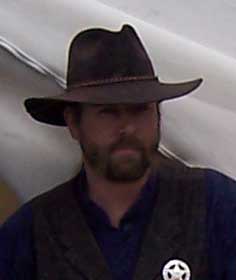